ASS, with the aid of Abbey Lincoln and Max Roach, began producing a series of “Naturally” shows, beginning with “Naturally ’62″ that projected racial pride, African culture, poetry and art. The show, subtitled “the original African coiffure and fashion extravaganza designed to restore or racial pride and standards” traveled to colleges and universities in the US and self-produced many shows in Black communities for more than thirty years. The AJASS productions, starting in Harlem, was the beginning of what is known as “The Black Arts Movement” that later saw Leroi Jones, Larry Neal, Ed Bullins and others create some powerful theatre in Harlem. They found a Black arts movement in Harlem that had started nine years before they arrived.

AJASS used many forms of art imagery, including cartoon caricatures. They were exponents of African nationalism, and as such, had differences with the way the “civil rites” movement as they called it, handled the quest for equal rights and full freedom. Disturbed by the use of women and children facing the racism mobs in the south as opposed to the MEN doing the confrontations, they advocated not integration but self determination, self reliance, self protection by whatever means necessary and the Garvey philosophy of Back to Africa.

AJASS founded the Black Standard Publishing Company in 1963 that published two small booklets (now collector’s items), the “Naturally ’63 Portfolio” and in late 1963, “Color Us Cullud: The Official American Negro Leadership Coloring Book”, and program books for some of their theatrical presentations. It was critical of most of the Civil Rights leaders and analyzed the suspension of Malcolm X from the Nation of Islam, which prompted Brother Malcolm to tell me, “tell your brother that he is a genius”, speaking of the author, caricaturist Elombe Brath who created the book.

The “Naturally” shows continued on a regular basis thru 1980 and then commemorative events on ten year anniversaries thru 2002. 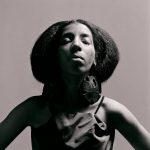 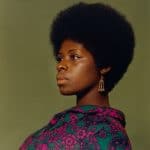 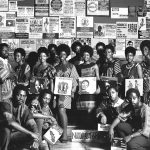 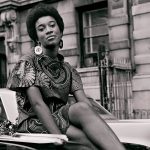 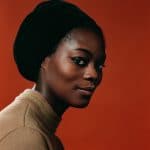 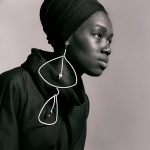 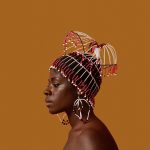