Audley (Queen Mother) Moore, an African American black nationalist and communist, was born in New Iberia, Louisiana, in 1898. In 1919 she joined Marcus Garvey’s black nationalist movement, and in the 1920s, moved to New York City to work in Garvey’s Universal Negro Improvement Association. In 1936 she joined the Communist Party, was active in its Harlem section, becoming its secretary in 1941, and in 1942, secretary of the New York State Party organization. In the late 1940s she began to assert the African American national question within the Party, and left the Party in 1950. In the 1950s she founded the Universal Association of Ethiopian Women, in 1959 tutored the young Malcolm X, in 1963 she established a Reparations Committee to advocate compensatory payment to descendants of slaves, and in 1968 participated in the declaration of the Republic of New Africa and initiated its statement of independence. 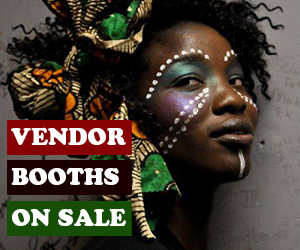