The Black Panther Party: Service to the People Programs 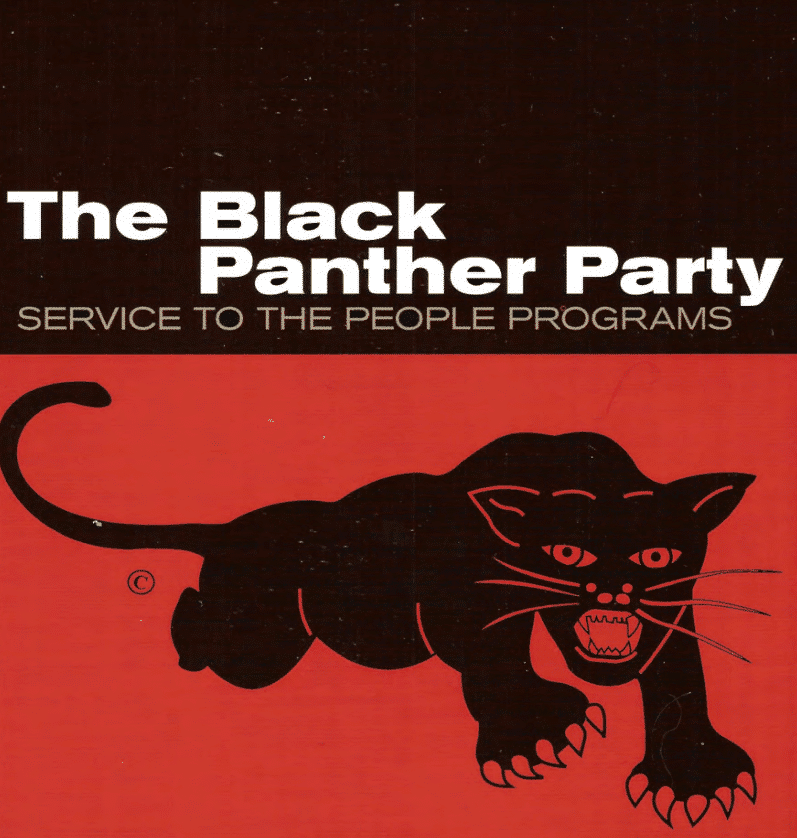 We had seen Watts rise up the previous year. We had seen how the police attacked the Watts community after causing the trouble in the first place. We had seen Martin Luther King come to Watts in an effort to calm the people, and we had seen his philosophy of nonviolence rejected. Black people had been taught nonviolence; it was deep in us. What good, however, was nonviolence when the police were determined to rule by force? We had seen the Oakland police and the California Highway Patrol begin to carry their shotguns in full view as another way of striking fear into the community. We had seen all this, and we recognized that the rising consciousness of Black people was almost at the point of explosion. One must relate to the history of one’s community and to its future. Everything we had seen convinced us that our time had come …
Huey P. Newton, “The Founding of the Black Panther Party,”
taken from his autobiography, Revolutionary Suicide